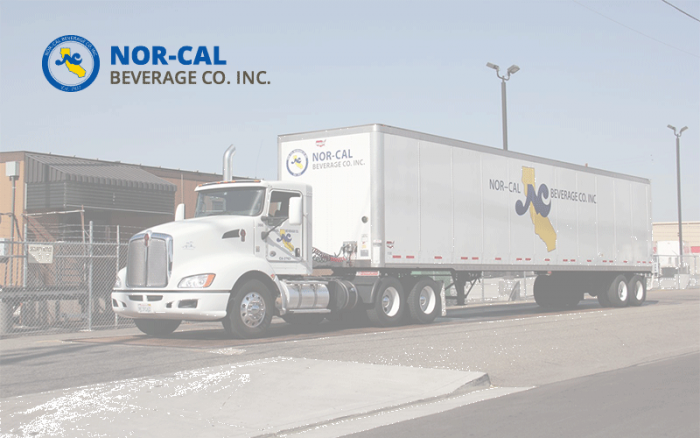 Keeping true to their mission in such a challenging business environment starts with who they are. Nor-Cal Beverage was started by Roy Deary in 1937. They were managed by Grant and Don Deary until Grant’s death in 1999, and run by Don Deary until he “retired” to the position of board chairman in 2010. The current President and CEO Shannon Deary-Bell represents the third generation of Nor-Cal Beverage Dearys. The company looks forward to welcoming the fourth generation.

Though Don turned over the helm to daughter Shannon in 2010, he’s still the first one in every morning. As he puts it, he’s keeping track of all the chickens and leading by example. Including Shannon, five members of the third generation work for the company; the remaining two are active board members. The Dearys employed at Nor-Cal worked their way up the ranks to their current positions. Like Don, they show up every day and work hard—as does every Nor-Cal Beverage employee.

Family members are employees and employees are members of the family. In fact, the average length of time employees have worked at Nor-Cal is 20 years. The company values new employees with fresh ideas and the knowledge and experience long-time employees bring. That’s why they hope that when you join their company, you’ll put down roots and grow with them.

Click Here To View And Apply To All Of Nor-Cal Beverage's Available Positions!