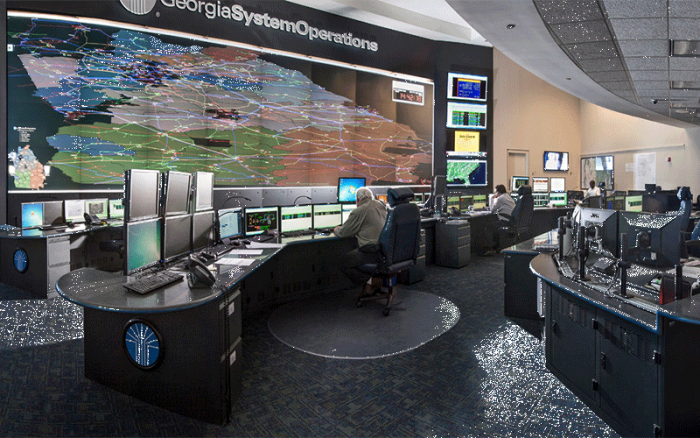 Georgia System Operations Corporation is a not-for-profit system operations company, operating as a cooperative. Their members are 38 of Georgia’s distribution electric membership corporations, Oglethorpe Power Corporation and Georgia Transmission Corporation. GSOC is one of four companies, along with OPC, GTC and Smarr EMC, that this group of EMCs — the distribution Members — formed to provide and deliver wholesale electric services to them. These 38 EMCs light up half the households in Georgia, covering two-thirds of the state.

Their corporate setup is unique in the electric utility industry. Most electric utility corporations operate as investor-owned utilities; that is, in addition to their customers, they also serve their investors. GSOC's business model is truly a cooperative. They're member-owned and member-directed, and each EMC has a voice in how they serve them and how they operate.

Click Here To View And To Apply To All Of Georgia System Operations' Available Positions!