The Job Search Process: Find & Land a Job in 6 Weeks or Less 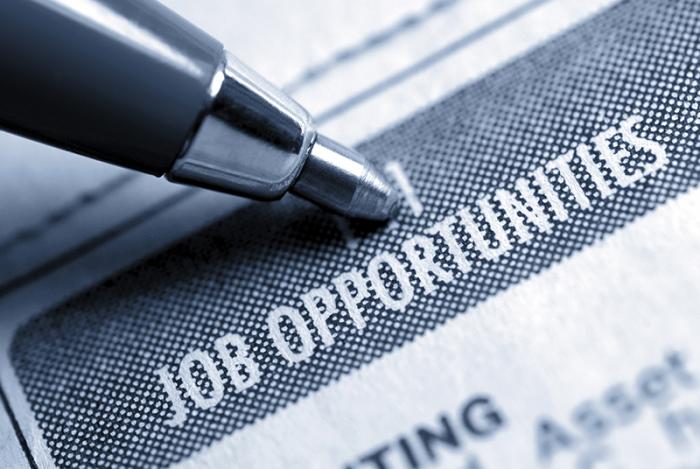 Troy, Mich.  – Todd Palmer is a renowned thought leader and top staffing and recruiting executive who is committed to improving lives. As a successful leader who has spent years building up a multi-million dollar recruiting & staffing firm, Palmer is now setting his sights on even loftier goals – helping others find meaningful work and expanding their career opportunities through the release of his new book.

Just in time for December graduations or those New Year resolutions that involve a job change or career growth, Palmer’s debut book, “The Job Search Process”, provides a practical, targeted guide to landing a new job in only 30 days. This latest work has already been nominated for both the Axiom Book Award and the Ben Franklin Business Book Award for 2016.

In this career primer, Todd reveals the secrets that prevent many job seekers from landing a new position, while providing a call to action for all career-minded people:

“Most people have blind spots when it comes to looking at themselves, their skillsets, and their job expectations. Jobs are closely tied to our identity, and often have a great impact on our self-worth. My goal is to help each and every job seeker overcome their fears and concerns, and attain the job they desire.”

In my book, I teach people the basics, not just the WHERE, WHAT and WHEN, but the HOW:

* How to find job openings

* How to write a resume

* How to excel in the interview and finally

I also provide them with a Killer close, guaranteed to get almost any job.”

“The Job Search Process” is a very practical tool for becoming more self-aware, while maximizing job search efforts, preparing for interviews and landing that prized position. As an expert in staffing and recruiting, the author knows what it takes to be successful from both sides of the interview table.

Palmer notes, “I tried to write a book that is easy to understand and gives people a simple process to follow. It’s a culmination of everything I’ve learned from a successful career in helping people find and land the job they really want.”

More information about “The Job Search Process” and author Todd Palmer may be found on www.thejobsearchprocess.com. Palmer’s book is available at amazon.com and other major online booksellers.

ABOUT  Todd Palmer:  Todd is the founder and President of Diversified Industrial Staffing.   Since 1997, Todd’s companies have helped over 5,000 people secure employment, improving their lives and the lives of their families.  Today, Todd works with individuals, companies, groups and associations through his business coaching and speaking firm, Extraordinary Advisors, to support corporate growth, foster business start-ups and guide leaders in the areas of talent management, workforce planning and organizational development.

In 2008, his company was named by CORP! Magazine as one of Michigan’s Economic Bright Spots.  In 2011, CORP! Magazine named Diversified Industrial Staffing as a Best of Michigan Company and named Todd individually as an Entrepreneur of Distinction.

In 2013, Todd was the National Chairman for Industrial Staffing firms on behalf of the American Staffing Association (ASA).  In 2008-2009 he was President of EO Detroit, a group of successful CEO’s, who have combined revenues in excess of $100 Million dollars.

Todd currently writes a monthly column on employment issues for Dbusiness Magazine and a bi-monthly column for Production Machining Magazine, on employment issues and leadership issues.  In 2015, Todd published his first book, The Job Search Process, which helps people get new jobs in as little as 7 Days.  He is currently working on his 2nd book about the entrepreneurial journey.

His company has been featured in INC Magazine, The Detroit News, CORP! Magazine, Crain’s Detroit &  MetroMode.   Todd has been on the radio with the Business Reality Network, the Dan Mulhern Show, WJR AM 760 and was featured on Entrepreneur Television twice, in separate 30 minute sit-down interviews.  He is a regular on podcasts around the globe.

Todd is a graduate of Eastern Michigan University with a bachelor’s degree in Organizational Communication and minor in Marketing.