30-Second Impact Résumé : Get the book. Get the edge. Get the job. 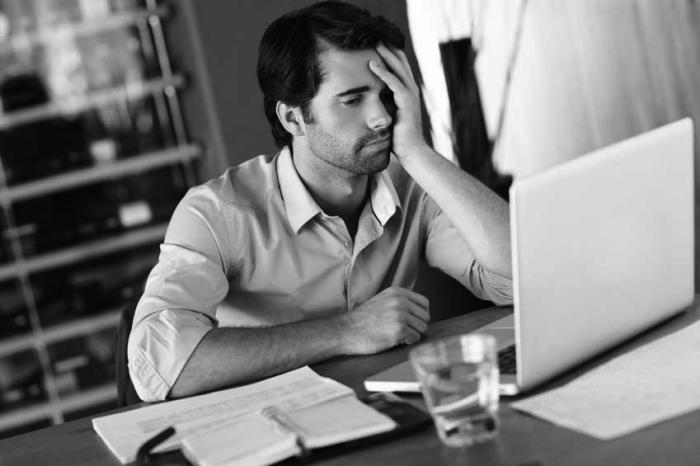 Nowadays everyone in the recruitment industry talks about résumés needing a 30-second impact but nobody tells us how to write one. UNTIL NOW.

According to career consultant, Martin Darke, all it comes down to is marketing yourself properly. “Over 90% of job seekers have poor-quality résumés”, says Darke, who has seen thousands of résumés over his working life spanning Hong Kong, Australia and Britain, ”which simply don’t present them in the best light. Their dreams go straight in the bin.”

In his concise book, The 30-Second Impact Résumé, Darke introduces a one-size-fits-all highly effective style of résumé which can be used by anyone across all sectors. “I’ve seen it work successfully for sales and marketing professionals, engineers, lawyers, nurses and doctors, tradespeople, accountants, master mariners, CEOs, cleaners, and many more. People feel good about themselves and can’t wait to kickstart their new job search. All of them got the interview and it makes total sense.”

After success in Australia, with one agency alone buying 1700 copies for distribution to job seekers, Darke says, “I’m on a mission to help all job seekers, many of whom have already wasted time and money getting nowhere. With my new YouTube channel, which includes a Q&A with me as well as animated videos featuring a young Julius Caesar looking for a job, I’m determined to get my message across.”

“People who buy this book, which is a minimal investment, will be surprised at what can be achieved. It really does change people’s lives.”

The 30-Second Impact Résumé is available now at Amazon.com

ABOUT THE AUTHOR:  Originally from Nottingham, England, Martin Darke has spent most of his working life overseas. Starting in Hong Kong, by 1992, he was Director of Executive Recruitment and Human Resources Consulting for Ernst & Young.

Moving to Australia in 1996 led to new careers and great challenges culminating in eight years proudly supporting people with disabilities. Martin also began drawing on his years of experience by offering support to job seekers through his writing and career consulting services. For Martin, having a positive influence on the lives of others is what life’s all about.