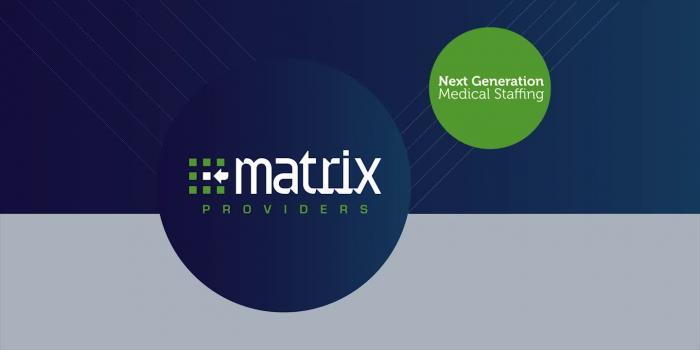 Matrix Providers’ founding principles are to anticipate growing shortages in the supply of quality health care workers and reinforce the government’s access to them in support of the nation’s military, families and veterans. To do this, Matrix researches, imports and adapts the best commercial staffing industry practices to the government sector.

Trusted by the Department of Defense (DoD) for constructive industry feedback on acquisition strategies, as well as to fill some of its most important medical positions, the DoD has consistently given Matrix Providers high ratings in quality management and customer service since 2012.

Matrix Providers is headquartered in Denver, Colorado, and employs hundreds of corporate and clinical staffing professionals across the country. From the Outer Banks of North Carolina to the west shore of Oahu, Hawaii, Matrix Providers' corporate staff covers 4,961 miles and six time zones. They’re never far away, in time, place or commitment.

Click Here To View And Apply To All Of Matrix Providers' Available Positions!