Why Is Nursing Home Abuse Still Rampant in the U.S.? 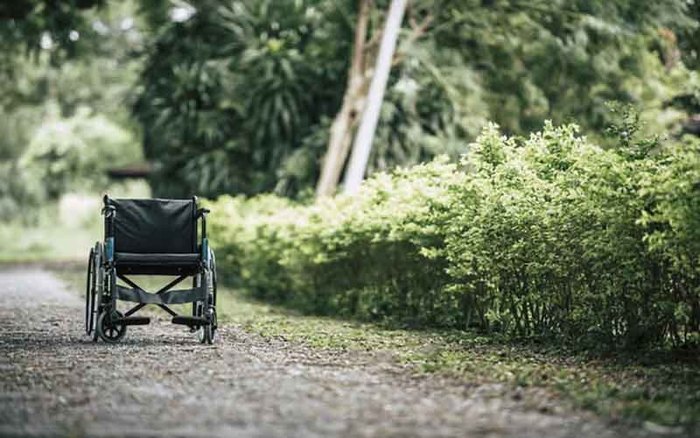 With over 5 million elders being physically or emotionally abused in our nation’s nursing homes, and 13 in 14 of abuse incidents going formally unreported, one might wonder why nursing home abuse is so widespread in a 1st world country with top-of-the-line elderly care services. From staffing shortages to underpaid caregivers, there are countless reasons an elder can get abused in a facility where he or she is supposed to live their golden years.

According to National Research Council researchers, elder abuse may be as widespread as child abuse in the U.S.A. since incidents more often than not go unreported. But elder abuse and neglect in residential long-term care settings have gone rampant in recent years.

Statistics depict a grim reality. Currently, there are over 1.6 million seniors living on any given day in the nation’s 17,000 nursing homes and nearly 1 million in 45,000 residential care facilities. Researchers estimate that around 2.5 million individuals living in assisted living facilities have a higher risk of being abused or neglected than their peers living their golden years at home.

Over 55% of the elderly living in these settings have lifetime use of at least one year, but the likelihood of being abused increases as they age, and their physical and cognitive abilities decline. The ugly part is that their families rarely learn about the abuse.

It is estimated that around 5 million elders suffer some sort of abuse every year, with one in 10 elders aged 60 or older reporting that they have been abused in one way or the other. What is more, 36% of seniors habiting in assisted living facilities say that they have seen at least one of their peers being abused over the last 12 months, with 10% of staff members reportedly engaging in physical abuse and 40% engaging in emotional abuse.

The most common types of elder abuse by nursing facility operators include financial exploitation (6.8%), sexual abuse (6.8%), emotional abuse (11.6%), neglect (4.2%), and physical abuse (6.8%). The most vulnerable elders are, in no particular order:

It is also estimated that authorities are aware of just 1 in 14 incidents (in New York state, that number has jumped to 1 in 25 in recent years), with 1 out of 3 nursing homes being slammed with citations for elder abuse every year.  One in four elders have been physically abused at least once since the beginning of their stay in a nursing home, and 2 in 3 nursing home caregivers admitted to abusing elders over the last 12 months.

Some of the most common causes of elder abuse include seniors’ vulnerability as they get older, since their dependence on their caregivers increases, deterioration of physical and cognitive capacities, and fear of retaliation if the abuse is reported. Proximity to strangers and individual caregiver personal issues also play a huge part, especially in physical and sexual abuse cases.

But most elder abuse cases in an adult care home are related to nursing home employees and management decisions, such as:

To Wrap It Up

Many of us may still think that nursing home abuse is just a topic over-hyped by the media, but the stats show a sobering reality. Fortunately, more and more people are waking up to that reality, and many families who have elders residing in nursing homes constantly worry about what could go wrong. The best way to ensure that abuse doesn’t happen to a loved one is to keep tabs on nursing home staffers and stay in constant communication with the elder. And if abuse did happen, hire a professional to get to the bottom of the issue. Other nursing home residents will likely thank you for it.