Four Surprising Things You May Discover Through Genealogy Research 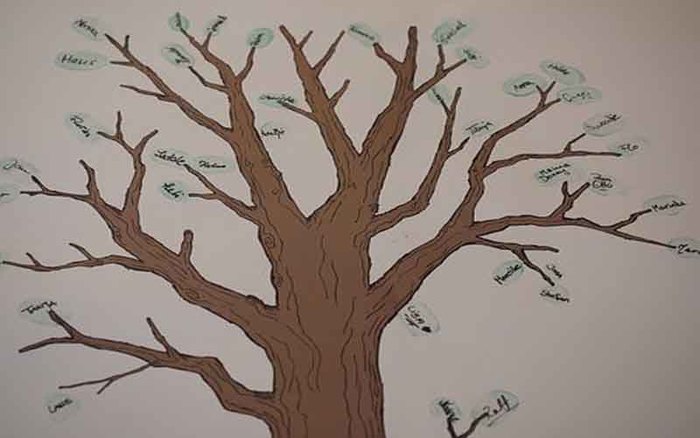 Are you planning to dig into your family history to discover more about your genetic relatives? If so you’re probably looking into the services offered by genealogy research companies and you probably have a fair idea of what to expect, but what about the unexpected?  The truth is that genealogy research can reveal many things you didn’t even know about yourself.  Today we’ll look at five surprising discoveries others have made through genealogy research so that you can prepare yourself for the possibilities that lie ahead.

There’s Royalty in your Blood 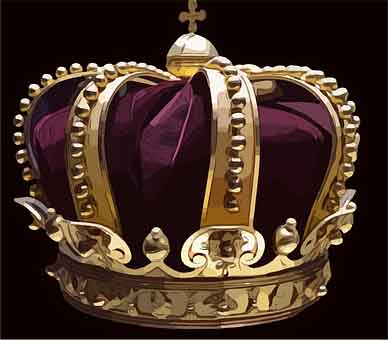 Is there a hint or perhaps a stronger strain of royalty in your blood? Are you aware that this is one of the things you may find out while getting your genealogy researched? It is possible because, not only have monarchies evolved over the years as kingdoms got overthrown and replaced, but many of their members rejected their titles and took on lives as regular people. This means that quite a few people may actually be descendants of royal families. As a result, a number of people have been pleasantly surprised to find that there are members of royal families in their ancestry. It can be a pretty exciting discovery.

Some genealogy researches pull up evidence of connections to celebrities.  Since your DNA is compared with those in the collection owned by the company you use, the possibilities for matches are vast. Once a celebrity has his/her DNA or the DNA of an established relative in this archive yours will be matched against it and if the biological connection exists, the results will tell all. If you want to search directly for celebrity relatives you should consult celebrity ancestry databases (which can usually be accessed online) that show these famous figures’ ancestry and descendants. 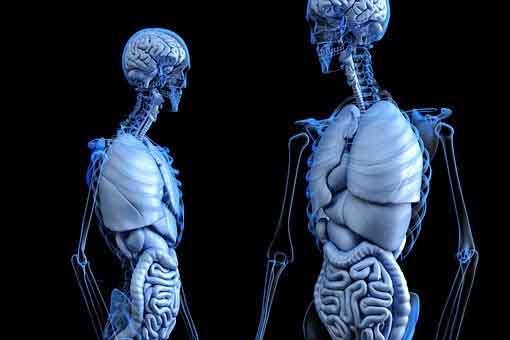 Imagine that you carry a rare gene or that in your bloodline rests a secret key to some medical conundrum?  Your genealogy DNA could produce these kinds of results. Because they focus on the structure of the gene, genealogy DNA tests provide invaluable about health. One such situation occurred in Canada when scientists, through genealogy DNA research, discovered that some people today belong to pioneer families that were at the core of an ancient widespread ailment. 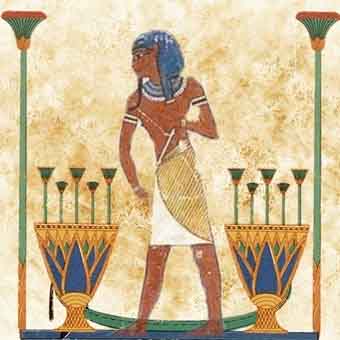 You might not think about it but there is the possibility that your genealogy research will turn up a connection of great historical significance. This has been the case with a number of people who discovered, through ancestry research, a connection with a significant historical or ethnic society or character. Because anthropologists have been able to extract and preserve DNA from prehistoric human samples, modern genealogy DNA can be used to determine the connections that may exist between today’s people and those who lived centuries ago. Additionally, samples of human remains from more recent history are available for use in DNA testing. As a result, people who embark on genealogy research journeys have discovered links they never anticipated.

Some people discover that their bloodline contains ethnicities they never in their wildest dreams considered having.  People with no visible trace of African ancestry or reason to consider such have discovered they share DNA with people on the continent.  Others discover native American ancestry and some even discover connections with prehistoric samples such as that of the Cheddar man. Others discover that they share DNA with notable figures in history like the great Genghis Khan of Asia.

It’s absolutely fine to expect normal results from your genealogy research, but you should bear in mind the potential for unique, inspiring, or even shocking results.